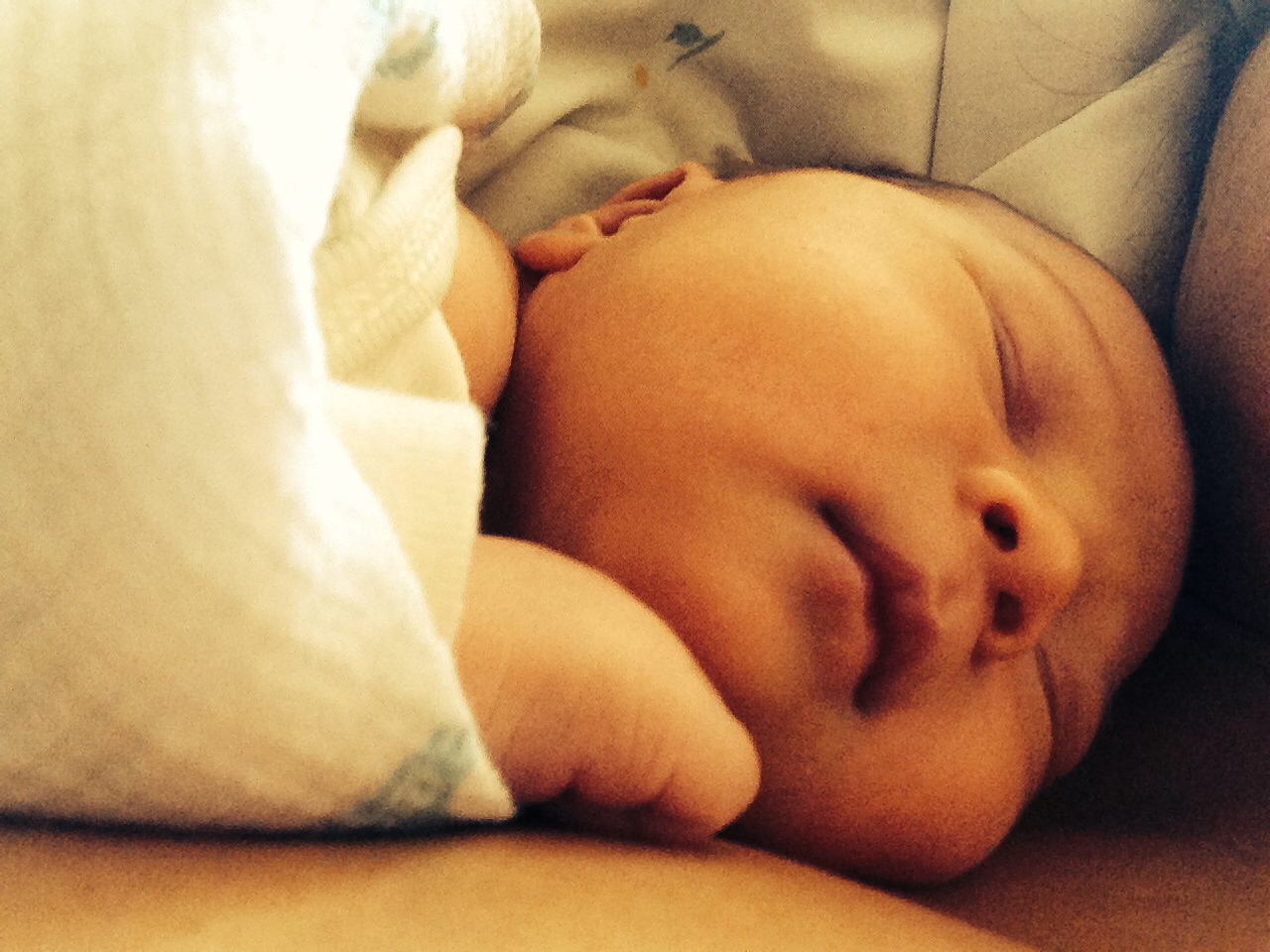 We are pleased to announce the arrival of Cadel James Gilpin to the Outfitter Bicycle Tours famille!  Cadel was born on June 22, 2014 at 5:15 during the early morning of the shortest night of the year.

We are so thrilled that he came when he did as Jamie will be leaving for France to run our Tour de France tour in mid-July.

Although we respect Cadel Evans’s athleticism and accomplishments, our Cadel is not named after Mr. Evans.  “Cadel” comes from the first 5 letters of my maiden name “Cadelina.”  And, if we did name our son after a cyclist, he would likely be named Jens.  I mean, come on, who doesn’t love Jens Voigt and his tenacity for life on and off the bike?!?!

Join us on a guided tour and meet the whole crew! 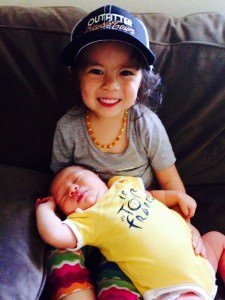 Welcome to the world Cadel!